With economies accelerating their positions to support climate change goals, a greater focus is being placed on sustainable mining practices, reducing the emissions of high energy-intensive processes and decarbonising the footprint of PGM operations to support the long-term adoption and unique markets of platinum, palladium, rhodium, ruthenium and iridium. Gold, copper, nickel and chrome are also produced as by-products, providing additional revenue streams for producers. Osmium is the scarcest PGM and very few companies worldwide have the capability to extract this into a saleable product. These metals have similar physical and chemical properties and tend to occur together in the same mineral deposit.

The usefulness of PGMs is determined by their particular chemical and physical properties. Certain of these properties are shared by other materials, but it is the unique combination of properties that makes the PGMs so valuable in their end markets. The PGMs have high and specific catalytic activity, high thermal resistance, are chemically inert, biocompatible and are hard but malleable for forming into shapes. Platinum, palladium and rhodium are used in higher-volume industrial applications, while iridium and ruthenium have niche high-technology applications. Alongside their established applications, PGMs’ attractive properties make them all the subject of intensive research and development into novel end-uses.

All the PGMs are constantly subject to risks of substitution from cheaper alternatives, but in most applications, their unique properties render them relatively secure. The high cost of PGMs inevitably drives efforts to use lower quantities through thrifting, thereby reducing the loadings in applications. 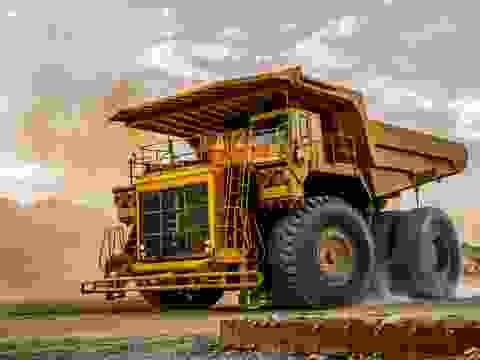 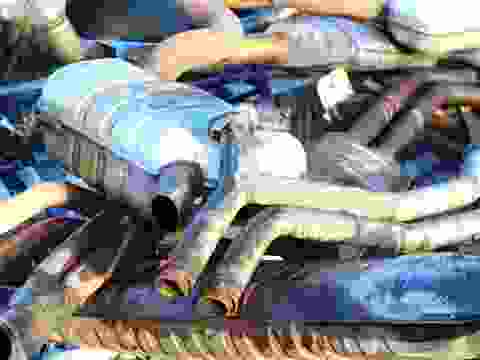 The secondary supply of platinum group metals is a well-established market comprised of a highly complex, and market sensitive network of open and closed-loop value chains.

The automotive industry is the key demand driver for platinum, palladium and rhodium. All three of these metals are used in autocatalysts to cut harmful emissions from vehicles to improve air quality, especially in cities, and thereby improve human health.

The combustion of fuel in a motor vehicle engine produces pollutant emissions of hydrocarbons (HC), oxides of nitrogen (NOx), carbon monoxide (CO) and particulate matter (PM). An increasing focus on environmental pollutants and regulatory changes imposing environmental standards have led to the widespread use of catalytic converters in automobiles to reduce emissions and thereby improve air quality. PGMs have unique properties that convert exhaust pollutant emissions to harmless compounds, and accordingly, have been the primary metals used in catalytic converters to date.

Platinum is particularly effective at catalysing the oxidation of CO and HC under oxygen-rich conditions, so it has been the metal of choice for diesel engines. Platinum and palladium are equally effective under the conditions found in a gasoline engine, where there is a balance between oxidants and reductants in the exhaust gas. Platinum and palladium are generally used in combination, with relative proportions dependent on the relative costs of the two metals. The clean-up and reduction of sulphur in diesel has, since 2006, allowed palladium to be used in diesel catalytic converters. In specific catalytic applications, the combination of platinum and palladium is more effective than using either metal alone. Owing to its lower price, palladium has been substituted for platinum in both types of combustion engines. Rhodium is explicitly used to catalyse the reduction of NOx to nitrogen.

Over the forty-plus years that PGM-based catalysts have been used to cut vehicle tailpipe emissions, the precise cocktail of platinum, palladium and rhodium deployed has varied according to technological properties and metal prices, optimising to ensure emissions legislation compliance. There remains scope in the future to reformulate according to price and supply factors, but significant development work would be required to match engines and aftertreatment with emissions legislation in each region.

Expert in all PGM markets 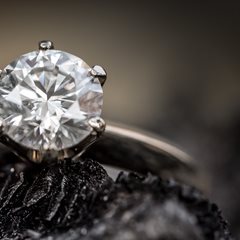 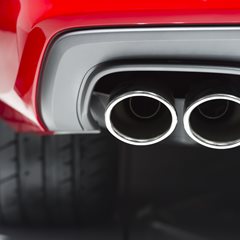 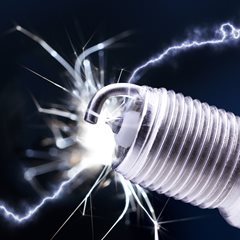 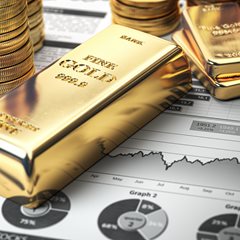