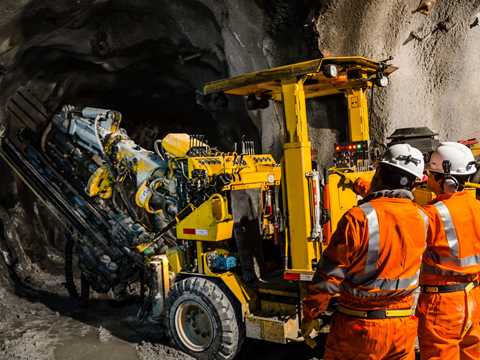 This assignment compared contract mining with owner-operated models employed on each new PGM project, undertaken by listed mining companies during start-up and then steady state, since 1997 in South Africa and Zimbabwe. It included a comparative analysis of performance and costs, contrasting the relevant mining methods and consequent workforce models. In addition, the analysis provided valuable insight into productivity achievements and production timelines. The focus was on those contracts used in the platinum mining sector. A review of other sectors was also undertaken in order to determine whether the contracts currently in use in the platinum sector are in line with any trends that are being observed in other areas. A strategic recommendation on the approach in terms of contractor vs. owner-operated for a specific project, that lowered project risk to reach steady-state production and in accordance with the company’s mine schedule and cost forecasts, was provided. 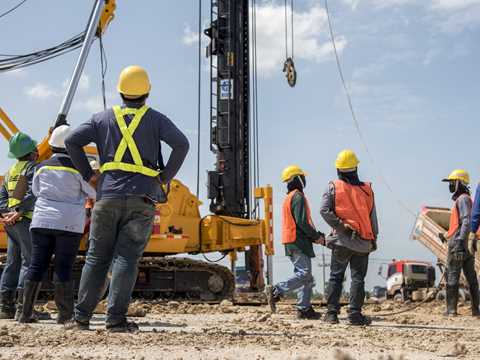 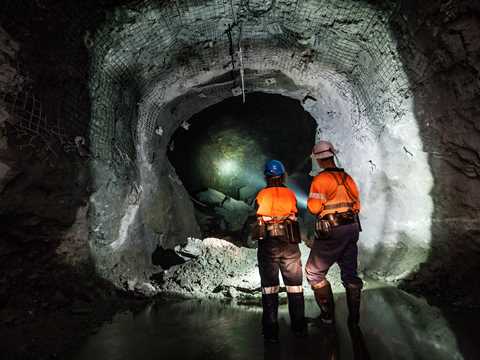 In order to gauge post-ramp-up success (including schedule, sustainability etc.) in relation to differing types of workforce, SFA (Oxford) carried out a comparative analysis of each mine using the relevant mining method and consequent workforce model as variables. The study detailed the mining method and consequent workforce model employed on each new project and a comprehensive reference (contract labour) document was produced.

SFA works closely with value chain players to understand how materially significant ESG issues can be integrated into their wider company strategy.

SFA evaluates the long and complex life cycle analysis of battery metals and materials to improve the recycling opportunities available for market stakeholders.

Balancing the grid and energy storage

With the energy transition well underway, SFA helps energy-intensive industries with energy storage assessments to reduce their reliance on the grid.

ESG investor board packs and roadshows

SFA provides institutional investors and industrial players with sustainability and energy insights to enhance their pathway to net-zero strategies.

SFA can help you analyse the rise of electric vehicle charging, grid development and clean energy to enhance your sustainable transport and air pollution strategies.

SFA can help you unlock a green carbon price premium and identify new opportunities by assisting your transition away from high emissions-intensive processes.