An introduction to lithium

Lithium is a well-established industrial metal with uses diversified across sectors including materials for glass and ceramics production, as a component in performance greases and lubricants and as a metallurgical powder. More recently, it has come to the fore as a battery material for electric vehicles, as well as portable electronics.

Lithium is the lightest solid element and the lightest alkali metal. Lithium’s advantages are its high electrochemical potential, while it also has the lowest density and highest specific heat capacity of all metals. It is found in the Earth’s crust, but never in its pure metallic form as it exhibits similar properties to other alkali metals, such as high reactivity and flammability.

Since the early 2010s, lithium chemistries have started to play a leading role in automotive battery technologies, alongside several others as manufacturers have experimented with different chemistries to optimise all aspects of performance and, of course, price. Consequently, lithium consumption in automotive batteries started to rise significantly as EV production expanded rapidly.

Lithium occurs in over 100 different mineral compounds, although only a handful are currently economic to extract, with spodumene (highest grades) being the most commercially viable hard rock source and hence the most commonly mined. Spodumene is typically found in pegmatites which are igneous rocks similar to granites but with very coarse grain sizes. Pegmatites provide the greatest abundance of lithium-bearing materials, also commonly containing petalite, lepidolite, amblygonite and eucryptite. Some of these minerals are also currently extracted for lithium, while the others have been mined in the past. Other notable minerals include hectorite (clay), jadarite and zinnwaldite, deposits of which are currently being evaluated as potentially economic sources of lithium.

Aside from rock-based sources, lithium is also commonly found in brine water, particularly in sub-surface continental (closed-basin) brines (160-2,000 ppm), which are typically found in arid climates under salt pans (also known as salars). These shallow deposits are accumulations of saline groundwater within closed basins that are enriched with dissolved lithium leached from local lithium-rich source rocks. Lithium is also found in seawater (0.14-0.25 ppm), with higher concentrations found near hydrothermal vents (up to 7 ppm), as well as in leachates of geothermal wells (geothermal brines). Brines containing lithium (petrobrines; up to 700 ppm) are also extracted from oilfields as a waste product from underground formations, along with oil and gas.

Thus, lithium deposits that are economically viable to exploit fall into two broad categories: hard rock and brine. Hard rock mineral deposits (including clay) are exploited by open-pit or underground mining methods. Mined ore is then typically concentrated into a more mineral-rich product, such as spodumene concentrate, for further processing into lithium compounds at conversion plants around the world. Significant hard rock resources are located in Australia, the US, China, sub-Saharan Africa, Europe, Canada, Mexico and Russia. Continental brine deposits are pumped to the surface and then concentrated in a series of large solar evaporation ponds. As the water is evaporated by the Sun it creates an increasingly concentrated brine which, once sufficiently enriched in lithium (~5,000 ppm), is processed at a chemical plant and converted into lithium compounds, primarily lithium chloride (LiCl), Li2CO3 and LiOH. Substantial brine resources are located in the Lithium Triangle of South America (Chile-Argentina-Bolivia), China and the US.

Owing to its high reactivity, lithium is sold commercially as various lithium compounds, particularly Li2CO3 and LiOH, as well as LiCl, lithium fluoride (LiF), and butyllithium.

Lithium supply and demand are reported in lithium carbonate equivalent (LCE) tonnes as an industry standard, rather than in tonnes of pure lithium metal. LiOH readily absorbs water from the air, forming lithium hydroxide monohydrate (LiOH.H2O), and is often sold in this form. 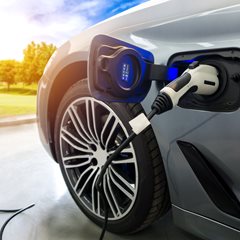 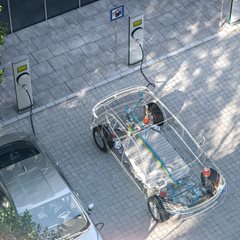 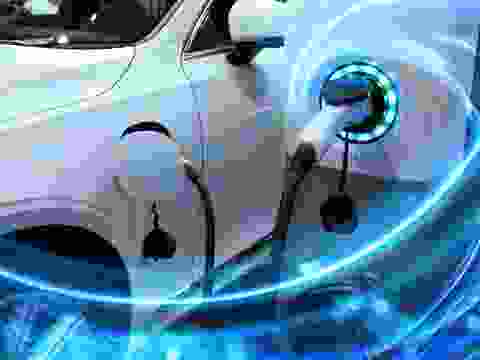 For over 10 years, SFA has helped clients motivate growth opportunities across the lithium, nickel and cobalt markets.

Released annually, this ground-breaking, forward-looking report analyses the trends and influences on the lithium market and battery technologies out to 2040.

ESG assessment of the Lithium Market

The Lithium Triangle in South America

Argentina, Bolivia and Chile have long been low-cost sources of lithium supply for electric vehicles but greater ESG scrutiny means new processes must be adopted.

Joining the dots between Lithium, Nickel and Cobalt

The SFA team completes a deep dive into the short- to long-term opportunities enabling the success of electric vehicle production across supported regions.

With high car ownership, dense cities, and the need to improve urban air quality, how can India adopt more electric vehicles and can city infrastructure cope?

China has the largest electric vehicle market in the world, so how can China co-exist with the rest of the world in this sector?

Trusted advice from a dedicated team of experts.